Congratulations to our 2021 All State Champions!!! 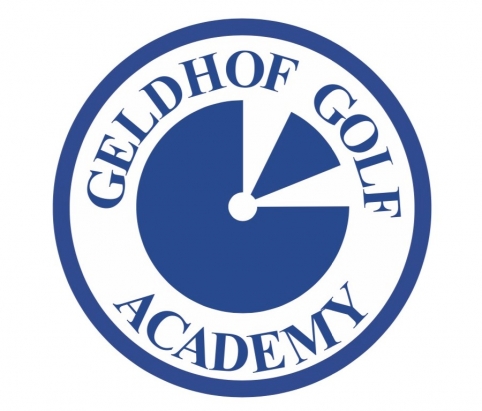 Check in 3pm check out noon

Tiebreaker System for All State Championship Qualifying for Teams and Individuals

T Shirts will be available to purchase for $15 each. All profits will go to the KGCA Scholarship Fund. 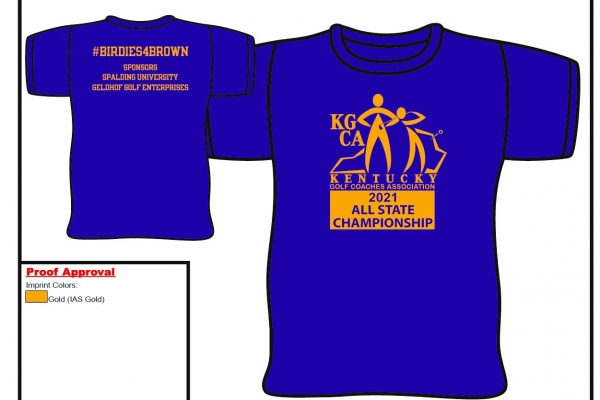 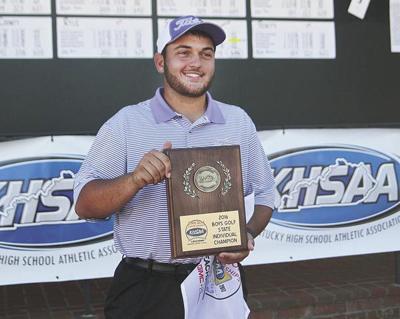 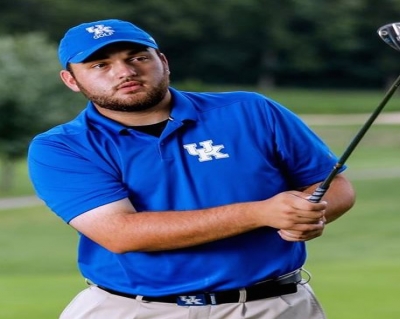 This year’s KGCA All State Championship will be held in memory of Cullan Brown.

Cullan Brown played high school golf for Lyon County from 2012-2018. One of Cullan’s most notable accomplishments was finishing in the top 3 in the Region One golf tournament for 6 consecutive years, winning 3 times, to qualify as an individual for 6 KHSAA State Golf Tournaments. Cullan would finish 7th as a freshman, finish runner-up in 2015 & 2017, and capture the State Championship in 2016. Cullan would say afterward that he was proud to be able to win it for the people of Lyon County. Cullan was also a 3 time winner of the Kentucky Junior Masters.

Cullan proudly represented the USA in 2014 at the Evian Championship in Evian-les-bains, France, shooting rounds of 67-73 to finish 5th individually & help lead Team USA to the championship over 20 countries from across the globe.

Cullan would go on to the University of Kentucky. His one season would include a 5th place finish at the Mason Dixon Championship at Vanderbilt, where his opening round score of 64, would tie the low round ever recorded in the Coach Brian Craig era at UK. He fired rounds of 67-69-72 to lead the Wildcats to a 3rd place finish at the SEC Championships in Sea Island, GA. Cullan was named to the 5 man SEC All-Freshman Team & the Academic All-SEC team.

Cullan’s final tournament was on the PGA Tour. Invited to the Barbasol Championship on a sponsor’s exemption, Cullan made the cut & shot 10 under par. His 3rd round 67 would include 5 consecutive birdies.

Cullan was known for his calm demeanor on the golf course. Once asked about this he said this, “I figured out early on that during the course of a tournament, every player would have a bad hole or 2, so when I had one, I just said to myself ‘…ok, this was mine,’ and by the next tee shot I just let it go.”

Cullan was most loved for his humble spirit. After winning the State Championship, a reporter asked Cullan about being a legend in Lyon County & across the state. Cullan replied, “I don’t feel like a legend or anything. I’m just Cullan Brown and I go to Lyon County High School, make decent grades, play golf and shoot a duck every once in a while.”

The KGCA All State Championship features the top 15 teams and top 21 individuals not on those teams. Qualifying is based on All State points accumulated during the regular season for that year. Points will be calculated and posted weekly so that teams and players can check the standings. 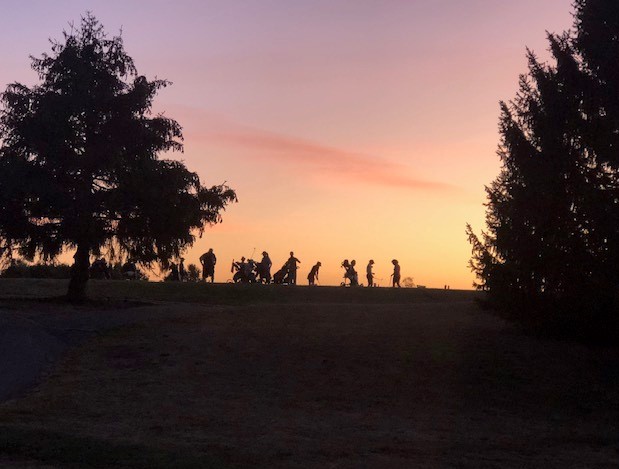 The 2020 KGCA All State Championship in memory of Ernie Denham

2019 All State Championship in memory of Vincent Hamilton 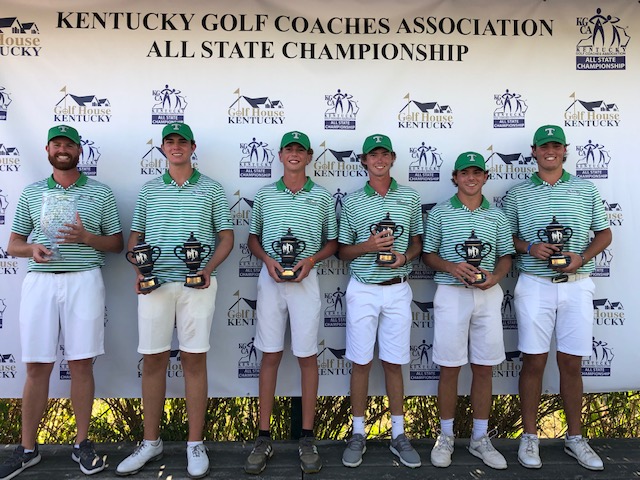 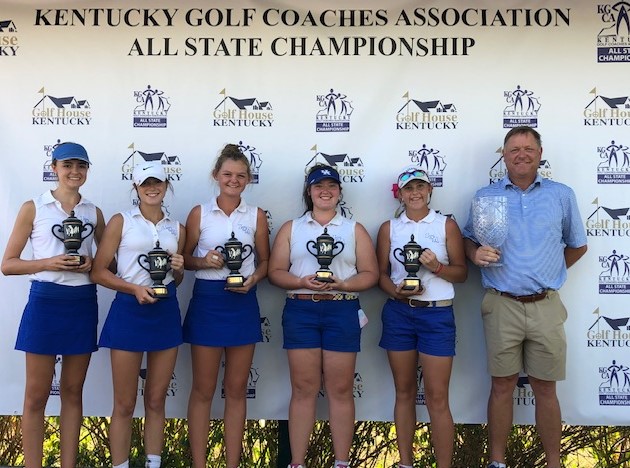 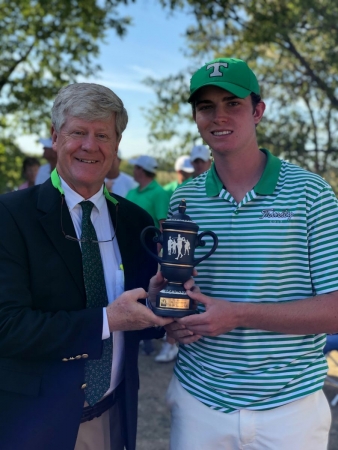 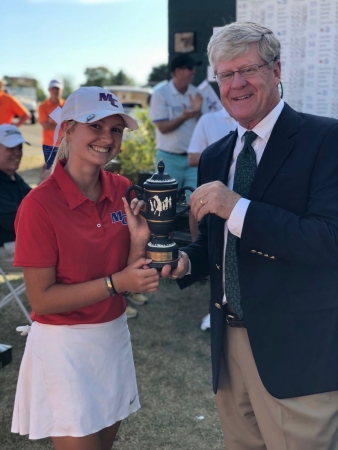 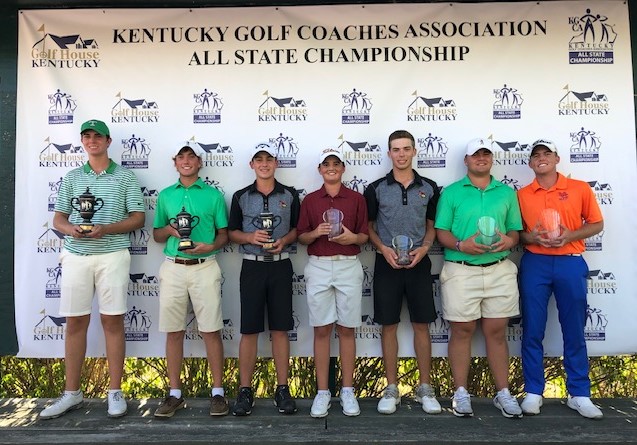 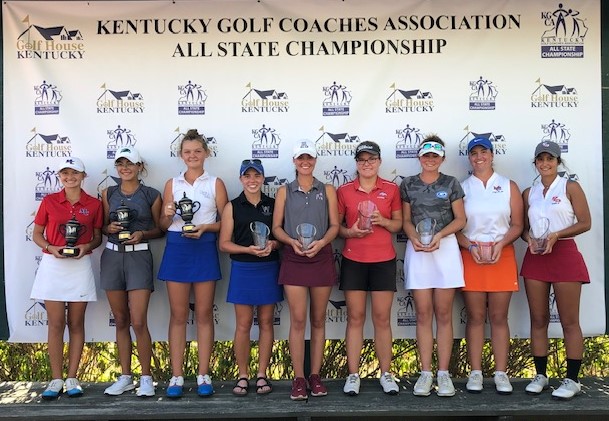 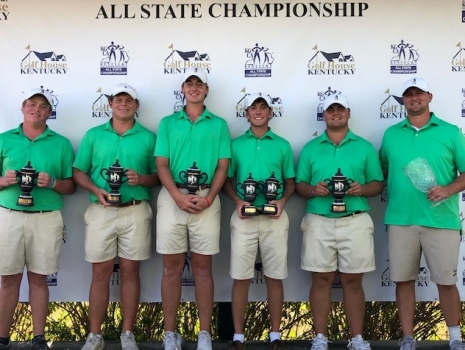 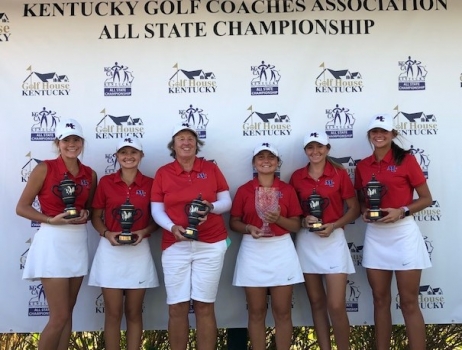 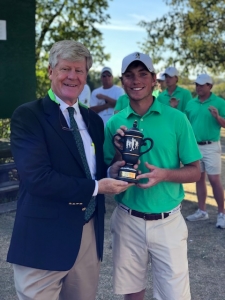 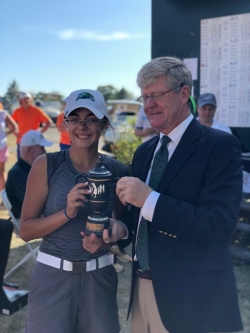 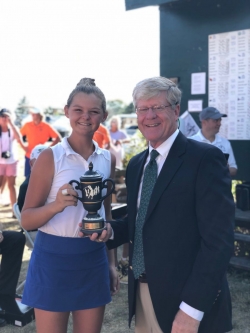 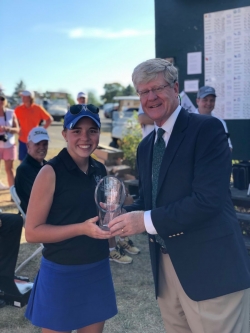